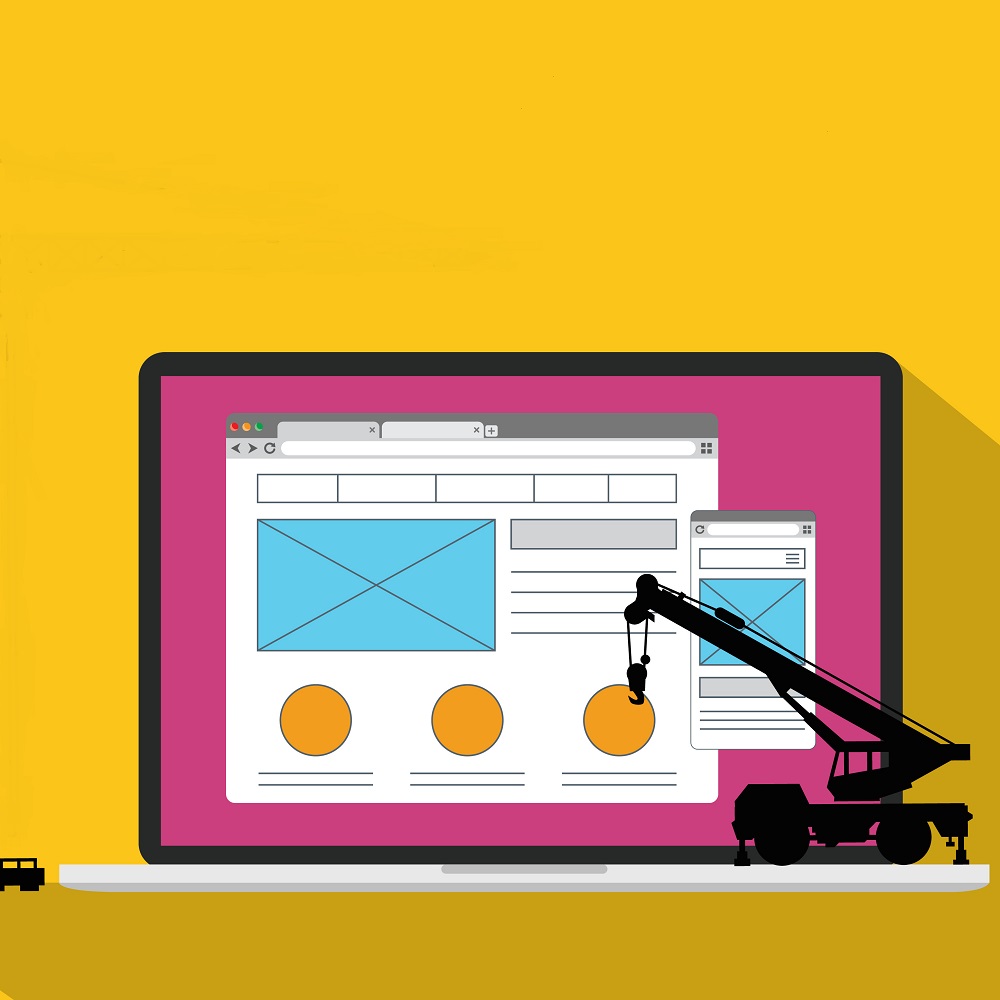 Website changing is always a challenging process for business owners, web developers and digital marketing professionals. There are various types of website change happens. Here are some of the common the types:

Usually, each change has several impacts on organic ranking. Though there are several ways to minimise the effect, every website faces some adverse after changing. For this reason, recently we have asked one of Google search Advocates, John Mueller about this issue on Google SEO Office-hours hangout. In this article, we are going to share his answers.

We have asked John how organic ranking of a site is affected in the following three situations:

Our question has been whether rankings of the old URLs transferred to new URLs instantly in these three cases. According to John, it is not same for each case.

If the domain name is changed, will Google transfer the ranking to a new domain?

Yes, if a domains name is changed, the entire ranking and other ranking signals will be transferred quickly.

“It should transfer all of its signals. If everything is fine, all of that should transfer normally. We’ve worked for a really long time to make kind of these domain moves as smooth as possible. I think for most part they work really well.” – John Mueller

He has also said that when a domain name is entirely changed, they pick up all ranking signals easily.

If the website is merged into another website, what will happen to rankings of the old URLs?

According to John Mueller, in this scenario, transferring all ranking signals is harder compared to the case of changing a domain name. He has explained that Google algorithm observes the internal linking, assesses the page relevancy, and figures out the connection between two domains. For this reason, it will take a little bit more time to move the ranking of the old webpages to the new ones.

“We obviously have to kind of recalculate and rethink things how the internal linking is, which of these pages are relevant and how kind of they’re connected with the rest of the web as well. So that’s something, I would expect some of these pages, on a page by page, if you’re just moving them to essentially just transfer over and for a lot of the rest it’ll probably take a bit of time settle down.” – John Mueller

If a product category of a website turns into a new domain, will new site gain all the rankings of old urls?

Google Search Advocate did not give any specific answer to this question. Compared to merging scenario, it is harder to move all the rankings to new URLs in this case. While a section of a website transforms into a new domain, it changes the internal linking. As a result, it is not easy to gain ranking quickly for the new domain. Instead of

“Splitting sites up is almost harder than merging them but it’s a similar situation where you can’t do it purely on a page by page basis because of all of the things like internal linking will be very different if you take things out of one website.” – John Mueller

He recommends concentrating things rather separating until it is necessary.

“I think sometimes it makes sense to separate things out. For the most part, I generally recommend concentrating things more rather than separating them out but sometimes there are really good reasons to split things out across separate domains.” – John Mueller